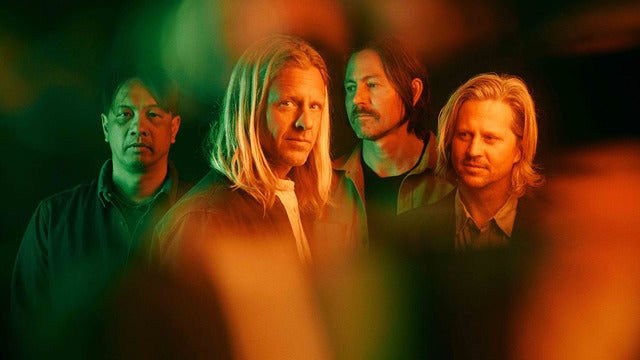 I've never dreamed of a warm-weather Christmas. Living in east and central Tennessee, our holiday seasons tend to be more of the Amy Grant variety, if you follow.

But the new Christmas album from rock's sunny, SoCal evangelists Switchfoot has me wondering if I may have been missing out.

Time to hit the beach, boys.

The lead single, California Christmas, invites you to a surfside celebration, dropping in like an understated Firewire Surfboards ad--begging you to grab a board and catch a Christmas swell, or just "bury your mistletoes in the sand." It gleefully calls you to embrace the San Diego holiday life to the fullest, as the background vocals croon about avocados in a line Brian Wilson would have overthought and eventually changed to something more serious.

Likewise, tracks like "Scrappy Little Christmas Tree" celebrate the joy of a simple celebration, and "New Year's Day" encourages the listener to embrace possibility and hope with all the fun and fervor you've come to expect from Switchfoot's adeptly evolving sound.

And yet even as the party rages, the reality of the modern Christmas holiday doesn't go unnoticed. "Looking for Christmas" and "Midlife Christmas" both deal with the fact that everything's not as Norman Rockwell as we may want it to be, and that many of us live in tension, regret, and even pain during the holiday season--and that truth shouldn't' go unheralded either.

As the sun rises on the album with five original tunes, it sets in a sky painted with classics--though one shouldn't expect any hackneyed Nat King Cole arrangements. No, indeed the guys have put a lot of careful thought into each arrangement, and the vibe never betrays the band. In fact if it were playing in the background at a party, the occasional use of sleigh bells and 3/4 time might be the only dead giveaways that this album is a holiday venture.

You guys know we love a good cover of "Christmas Time is Here" 'round these parts, as we've previously covered it in long form, so it's always nice to hear a new take on maybe the greatest Christmas arrangement to ever exist.

So it might not even get cold yet where you live, and maybe the only snow you see this year will be the fake kind at the mall. But Switchfoot would tell you not to let that stop you from celebrating a beloved holiday to the max. Grab a guitar and some board wax, and bring a little sunshine to your celebration this year.

Get this is our Christmas album from the band's website in various forms and packages, or stream it everywhere November 4th.

Catch Switchfoot on tour here, or catch their livestream concert from the Ryman on October 26. 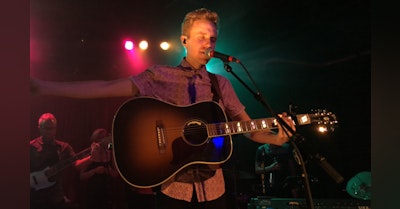 Concert of a Lifetime: Cody Fry and Friends 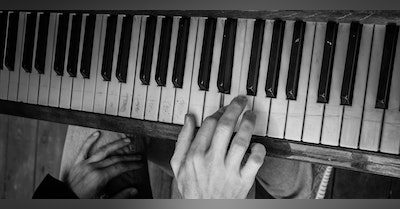 My Friend Changed My Life With a Single Sentence

Rob's high school bandmate unknowingly set him on an incredible path of musical discovery. It's time to talk about it.