The Song That Doesn't End (In My Head) - Meet Generation Radio 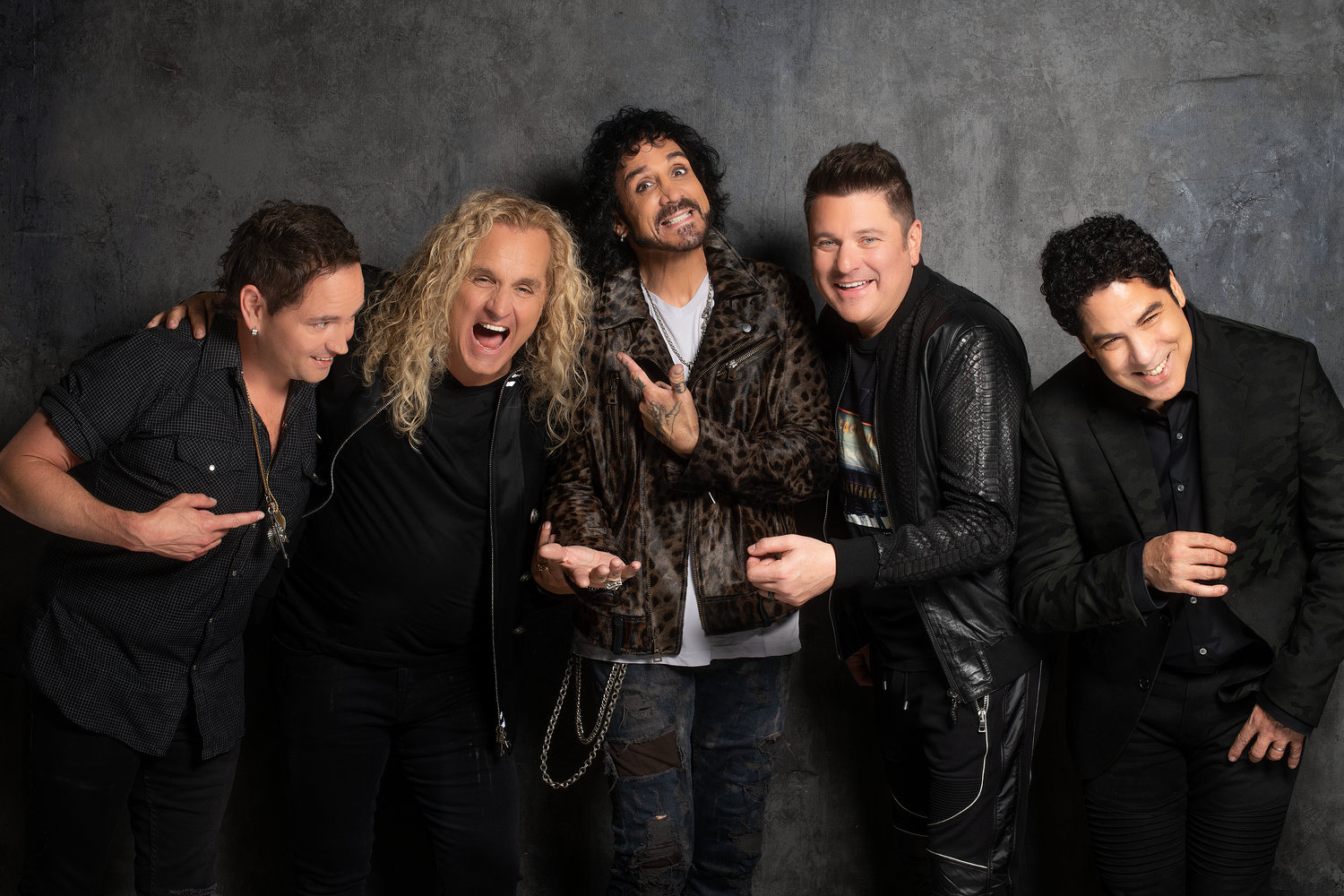 There's been a song stuck in my head for weeks now. It's on a loop, and every day that I think I might have forgotten about it, it comes roaring back.

It's the debut single by a new supergroup, Generation Radio: "Why Are You Calling Me Now?"

Ever since the announcement of the formation of this band a couple years ago (They were initially called "The Rise Above," but I imagine that changed to avoid confusion with hard rockers Rise Against), I've been hotly anticipating the music to come and rooting for them to succeed--for several reasons, but primarily for the explosive potential I saw in the personnel alone. I often scoff at the term "supergroup" when I find out who's actually in them--but lemme tell ya, these guys qualify.

Let's do a quick Meet the Band, shall we?

On lead vocals and bass for this track, we have Jason Scheff, former lead singer of a struggling little outfit called Chicago--you may have heard of them. Jason fronted Chicago for over 30 years, and sang some of their biggest hits during that time, including "Will You Still Love Me," "What Kind of Man Would I Be," and "We Can Last Forever," the latter two of which he also wrote.

Original Bad English/current Journey drummer Deen Castronovo is who you'll see in the video and hear on the August-releasing debut album, but since DC rejoined Journey full-time the drum duties are being handled by another icon, Steve Ferrone, 22-year alum of Tom Petty and the Heartbreakers and an absolute Murderers' Row of legendary artists.

Rascal Flatts' Jay DeMarcus  handles keys and BGV's (we'll just go ahead and mention that everyone in this group can flat-out sing), and the group is rounded out by a double-whammy on guitars--monstrously talented Nashville fixture and longtime Flatts sideman Tom Yankton, and studio/live fretmaster Chris Rodriguez, who's toured with everyone from Keith Urban to Kelly Clarkson, and who also happens to have released one of my all-time favorite CCM albums.

So yes, you could say there's some talent and potential in the band.

Oh, and then there's the song itself. It's the perfect blend of nostalgic feel and modern production, with driving guitars, creamy synths, and gang vocals that would make Def Leppard call their lawyers. And the harmonies, oh such harmonies!

The subject matter is interesting, and the chorus is completely undeniable--not to mention the fact that the line "There's nothing small about talk after midnight," is the kind of line you might dream about writing once in your entire life.

I'm a sucker for a good 5 chord over a 4 root, which makes the verses hit me right in my feels, too. Add a delicious solo from Rodriguez and you have a full meal in "Why Are You Calling Me Now?"

We definitely hope to cover this song and group in longform at some point, and we of course want to drill all of the members with career questions.

Generation Radio has a pedigree of immense success, proven writing and performing chops beyond what just about any band could hope to achieve, and the potential to bring something really special to the table for AOR music in 2022.

Here's hoping they blow the doors off.