The Seven Guitarists Who Belong on the Van Halen Tribute Tour 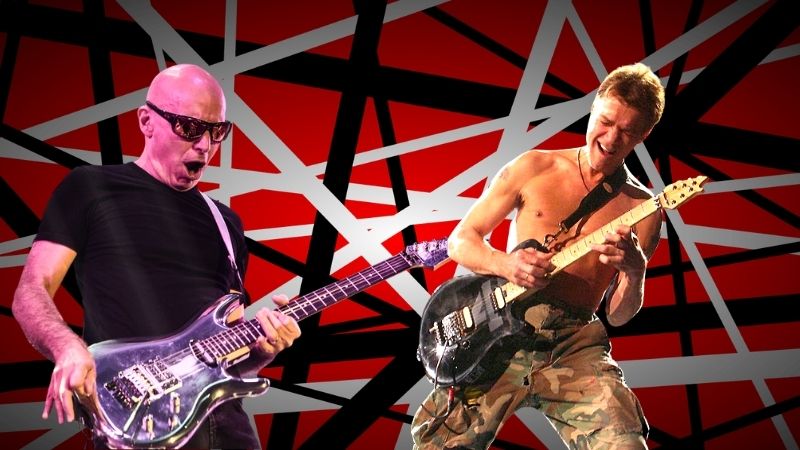 News is breaking this week about a rumored Van Halen Tribute tour, organized by Alex Van Halen and possibly David Lee Roth, the purpose of which would be to honor the music and legacy of the late, great Eddie Van Halen.

The story first broke April 14th, in a story in which former Metallica bassist Jason Newsted said, perhaps out of school, that Alex had approached him to be part, and that legendary rock guitar wizard Joe Satriani had also been tapped.

Shockwaves surged through the music universe Monday afternoon when it was revealed by no less than Satriani himself that the rumors were true. On "Rock of Nations" with Dave Kinchen, Satch revealed that he'd been talking with Alex and DLR about a potential tour for "about a year," and that he was very surprised Newsted had spilled the beans before things were official.

Late Monday, Van Halen News Desk  obtained a quote from Roth, all but confirming the tour is a go.

So here's where we are at press time: There might/probably will be a Van Halen tribute tour of some kind. Should it happen? That's a big question. Are Sammy Hagar, original bassist Michael Anthony, and current bassist/Mammoth WVH leader Wolfgang Van Halen involved? We don't know.

So it's up to us, the fine folks of the internet, to speculate wildly about what could happen, creating expectations so high that they could never be met.

That being said, a true Van Halen tribute is too much for any one guitarist to pull off (and hammer-on) properly. Here are the guitarists who should, by my reasoning, be part of a tour that deserves the greatest axe-slinging lineup in history, paying tribute to the Mighty Van Halen.

It's 100% correct for Joe to be involved. As far as wizards go, he belongs on any such list, and he could carry as much of the load as needed. Not to mention he's already part of Sammy Hagar/Michael Anthony supergroup Chickenfoot alongside Red Hot Chili Peppers drummer Chad Smith. If anyone can and should do this, it's Satch, natch.

When David Lee Roth separated from the original VH lineup, he assembled one of the most killer touring bands of all time, and he knew he had to have an absolutely world-class gunslinger on guitar. So who did he reach out to? Former Zappa standout and future Whitesnake guitar mutant Steve Vai, who, honest to goodness, commands the instrument like no one else in the world. Vai's style and palette are very different from Eddie's in many regards, but that doesn't mean he wouldn't be an incredible addition to a tribute tour.

There may be no bigger Van Halen fan on the planet than Dweezil Zappa, and he's got the chops, the love and even the podcast to prove it. Dweezil's deep knowledge of and respect for the material and the man make him a serious candidate for any serious tribute. 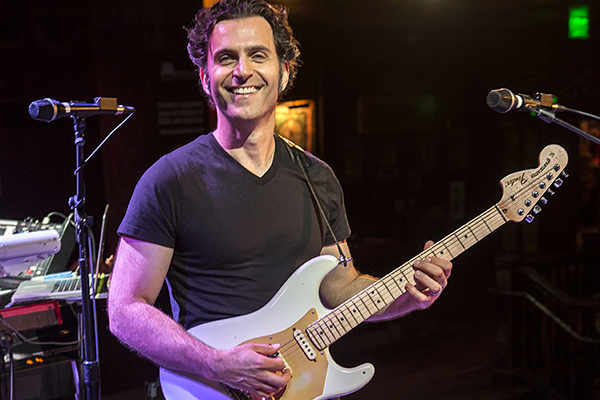 The Black Label Society/Ozzy Osbourne axeman would bring some great, heavy shreddage and fire to the tour, and fantastic energy and showmanship. He's not necessarily one of "my guys," but it's easy to acknowledge his fit to play a couple songs with the band. Can you imagine him on something dope and heavy like "Don't Tell Me (What Love Can Do)" or even "Unchained"? Fuhgeddaboutit.

Here's his appearance on That Metal Show, talking about his favorite VH albums. 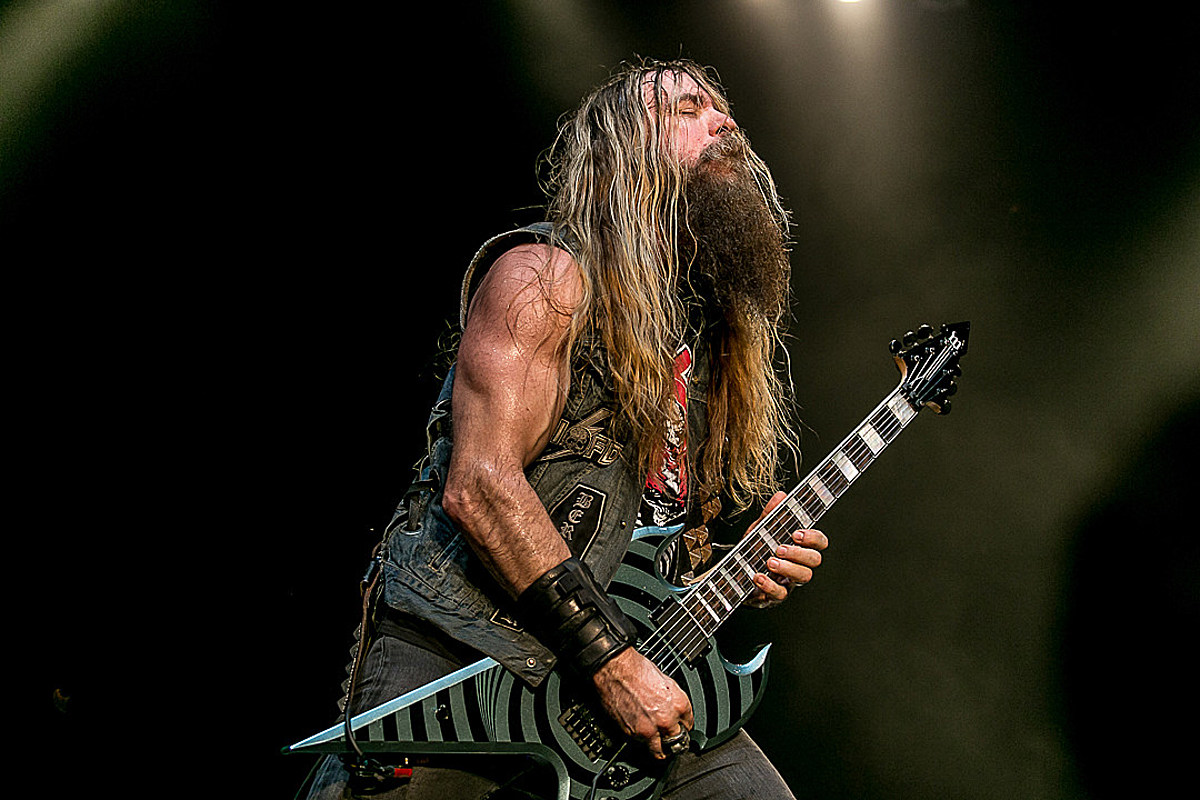 The riff daddy himself deserves a spot on this tour. His industry presence and impact make him a great fit, and his legendary role as a top-notch session guy mean you know he's showing up ready to do it right. And Steve is a longtime close friend of Eddie's, so you know he'd be down to pay his respects musically.

If you've not yet heard Martin shred through the Ultimate '80s Medley, get your act together and watch it right this moment. As modern shredders go, there are none finer than Martin Miller, and he's shown repeatedly that he respects his elders and their source material. He'd nod to the original licks, and add some outside/modern tonality and playfulness to the show for a different flavor. 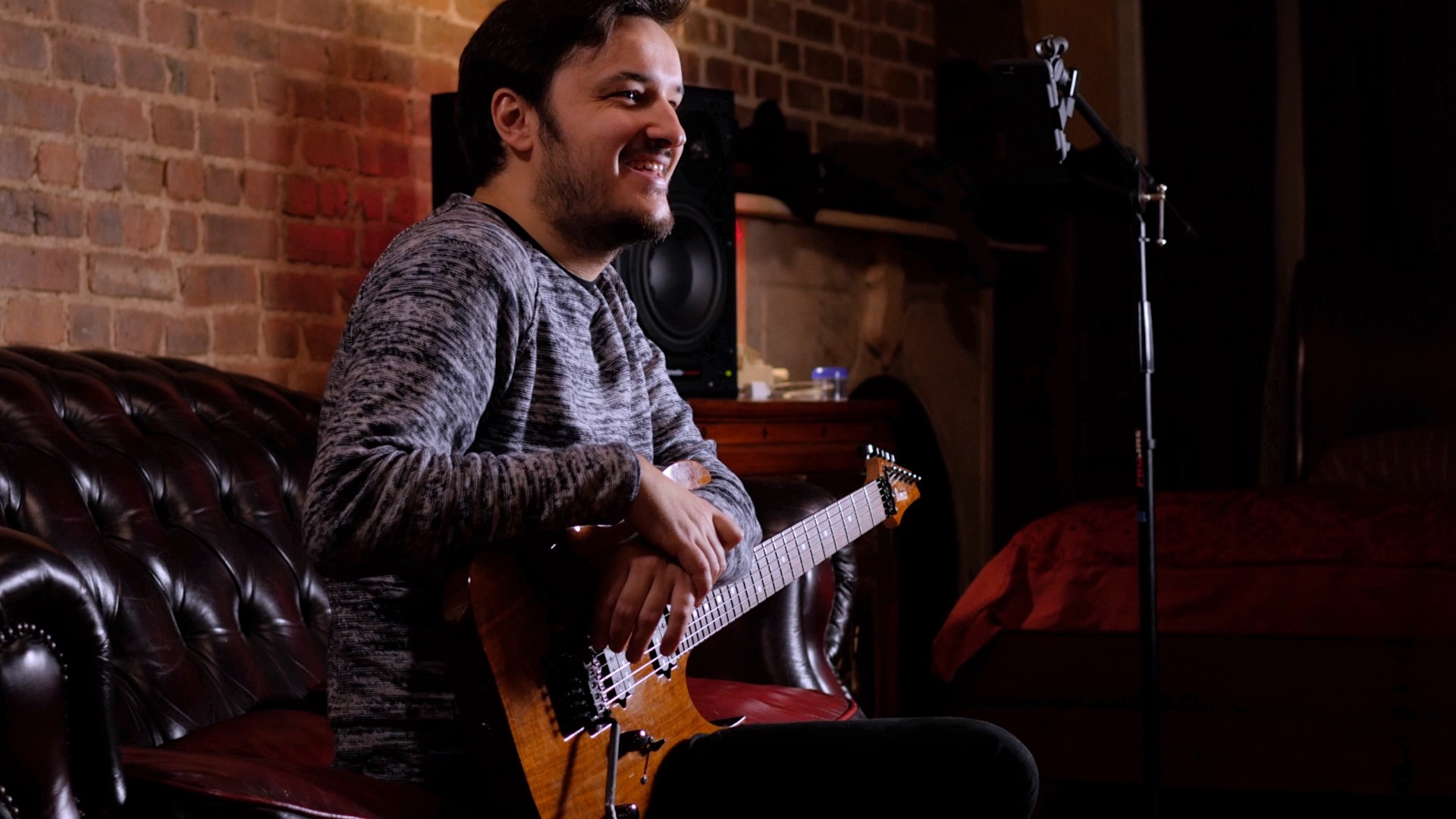 You may not be familiar with UK-based shredder Charlie Stinchcombe, but his YouTube channel is a treasure trove of VH love and tribute, and for my money nobody, but nobody, does it better. Charlie is one of maybe 2 or 3 guitarists I have ever heard who can not only play Eddie's riffs and solos, but can play it with the same spirit. I don't really have a good way to explain it, but Liquid Charlie has Eddie's feel, and even when he's improvising in a VH-type style, it really feels like things Eddie might have actually played. There's no other guitarist on Earth who I'm aware of who matches that description. Put. Liquid. Charlie. On. The. Tour. 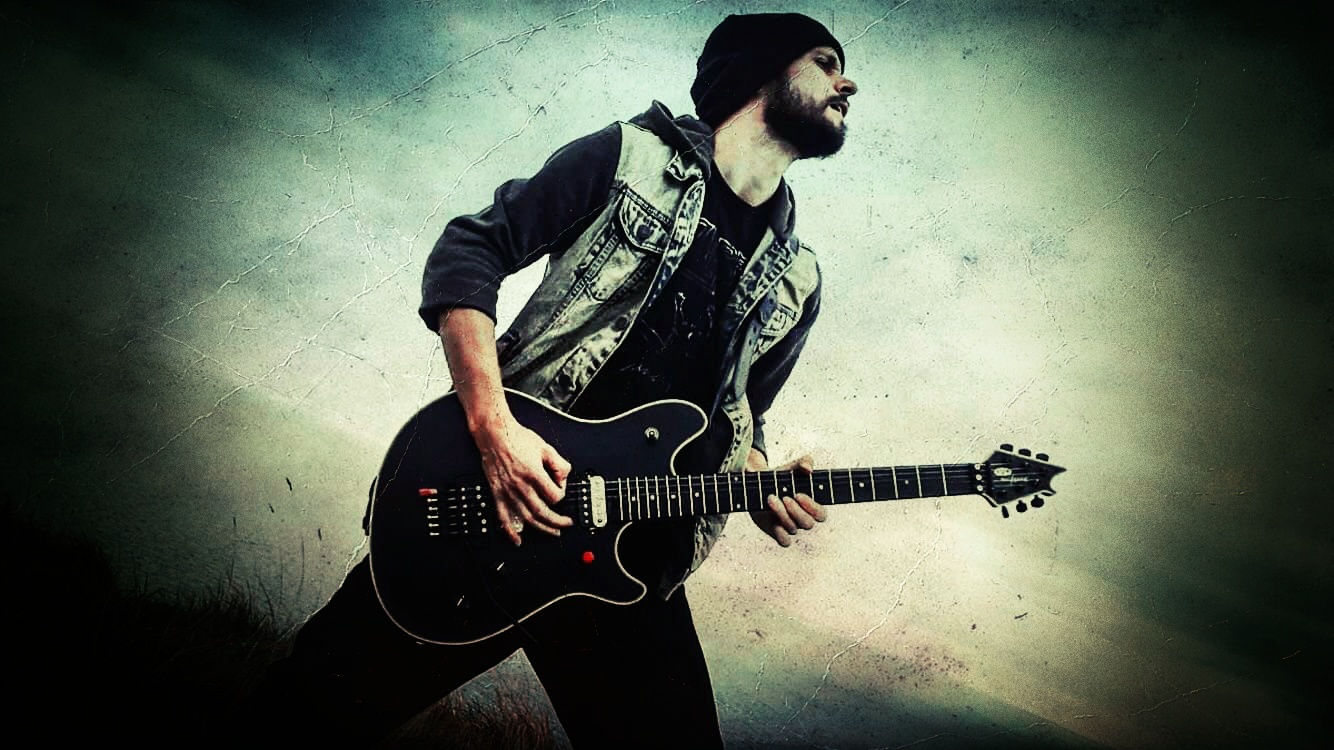 Obviously there are tons of other guitarists who would love to pay homage and be part of what could be an all-time kind of guitar fan's dream tour, and who could respectably carry the parts and gel with the rest of the line up. Maybe some local legends from each tour stop would come out and do their thing over a simpler VH tune that didn't require a lot of heavy lifting. Maybe we'd see Nuno Bettencourt come out with a Gary Cherone guest spot, who knows?

There's going to be loads of internet conversation about this until it either does or doesn't happen, but we want to hear from you--should this tour happen, and who should we see involved, in any capacity?