The Secret Sauce Hidden in "The Batman" Main Theme 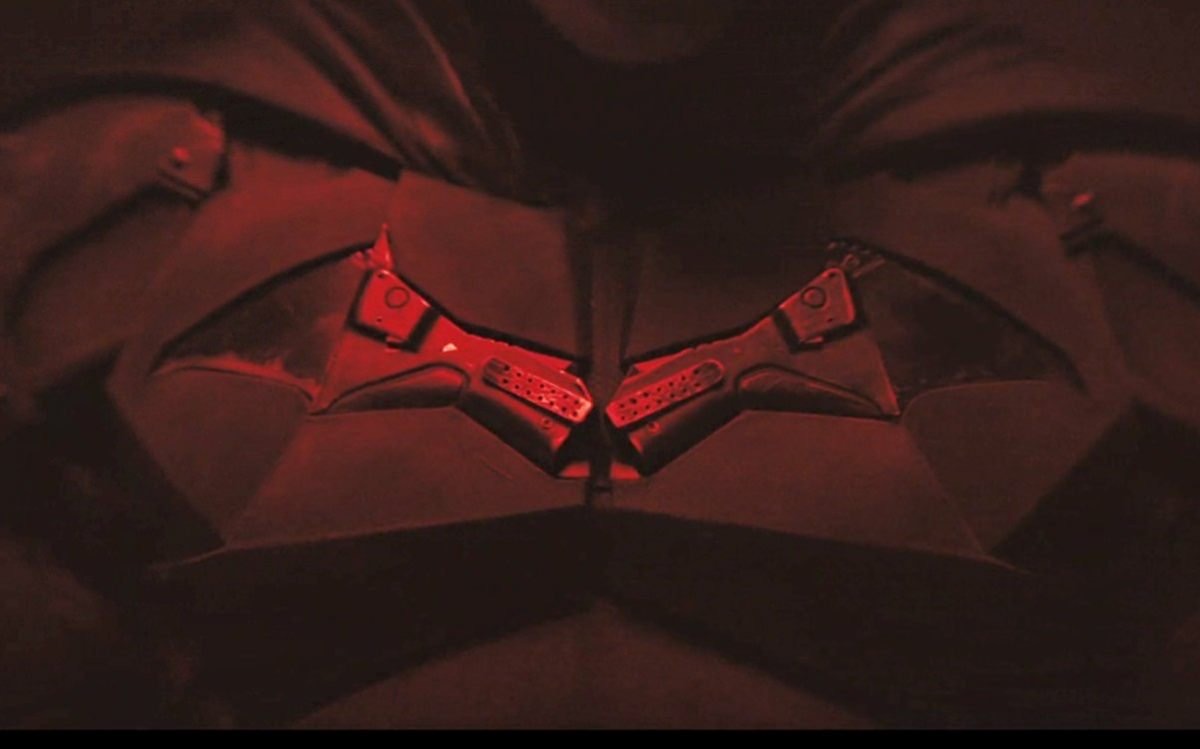 [The following blog is spoiler-free.]

This weekend saw the release of the highly-anticipated Batman film franchise restart The Batman, starring either Edward Cullen or Cedric Diggory (depending on your previous life experience.)

The film has been released to critical and audience acclaim, garnering it a $125M opening weekend and an impressive 85/89 score split on Rotten Tomatoes.

But there seems to be louder-than-usual buzz over one aspect of this movie that you don't often hear discussed outside of a Star Wars conversation, and that's the score by Michael Giacchino, who has numerous notable film credits to his name, including one of those Star Wars numbers--Rogue One, to be specific.

I've seen tweet after tweet praising the score, and in particular the main theme, the dark, sometimes bombastic motif that plays as Batman does his thing. It's surprisingly uncomplicated, comprised primarily of a simple, four-note melody that repeats, builds, and scares the tar out of Gotham's criminal element.

But having seen the movie twice and seen/heard reaction to the theme, people being able to immediately sing it back after hearing it, and going gaga over how great it is, I can't help but think it may be benefitting from a certain musical cheat code.

I'll say it like this: you may have never heard The Batman's title theme before 2022, but you've been hearing something very like it since 1980.

The first time we hear the main theme in The Batman, it plays as the titular hero steps into the screen for the first time, emerging from the shadows with a series of decidedly unstealthy, boot-heavy footsteps in time with the score. Like a gunslinger sauntering into the high noon sun, Batman makes himself known to some guys who are about to have a very bad evening, and everything about the musical backing to the scene tells the listener this dude is not to be messed with.

Take a listen. The motif is present from the very beginning, but it really gets raucous around 5:58.

Ok, you got that? Now try this one on.

While they don't share a key or tempo, the two themes definitely share some DNA, whether intentional or not. To put it musically, the two pieces, both in minor modes, both make heavy and effective use of the same melodic move--one so now etched in listener's minds that I don't even have to put it on a piece of sheet music for you to recognize it. Just read this and sing along with the Imperial March:

Now let's take those first four notes only. Sing it to yourself in rhythm, but leave the rest out:

We're one move away. Now instead of three quarter notes for the first three notes, we're going to lengthen the first and shorten the second. Same notes, slightly different rhythm. Sing along once more, class:

And now you've successfully arrived at The Batman's main theme, replete with all the emotional attachment of 40 years of pop culture association with Darth Vader as a dude with whom you simply do not play.

Am I saying that Michal Giacchino lifted John Williams's adored work from The Empire Strikes Back and almost every piece of Star Wars material since? I wouldn't dare. I'm just saying I believe the main theme from The Batman has a subconscious secret sauce that immediately makes it stick, as well as accurately and appropriately portray its subject material as a bad mamma-jamma.

Put it like this: If Marvin Gaye had written the Imperial March, his estate would be all over this.

If Dua Lipa can catch not one, but three copyright allegations over her 2020 smash "Levitating," one can safely assert the familial attributes of these two pieces.

It should also be noted that both the Imperial March and Giacchino's theme carry thematic influence from Chopin's Piano Sonata No. 2, more commonly referred to as the Funeral March. Listen to it on piano and you may literally think you're starting The Batman soundtrack all over again.

Bottom line: The Batman theme hits exactly the right notes, because it immediately resonates with audiences who are chemically and emotionally primed and programmed by that particular series of notes. Call me crazy if you want, but I calls 'em like I sees 'em.