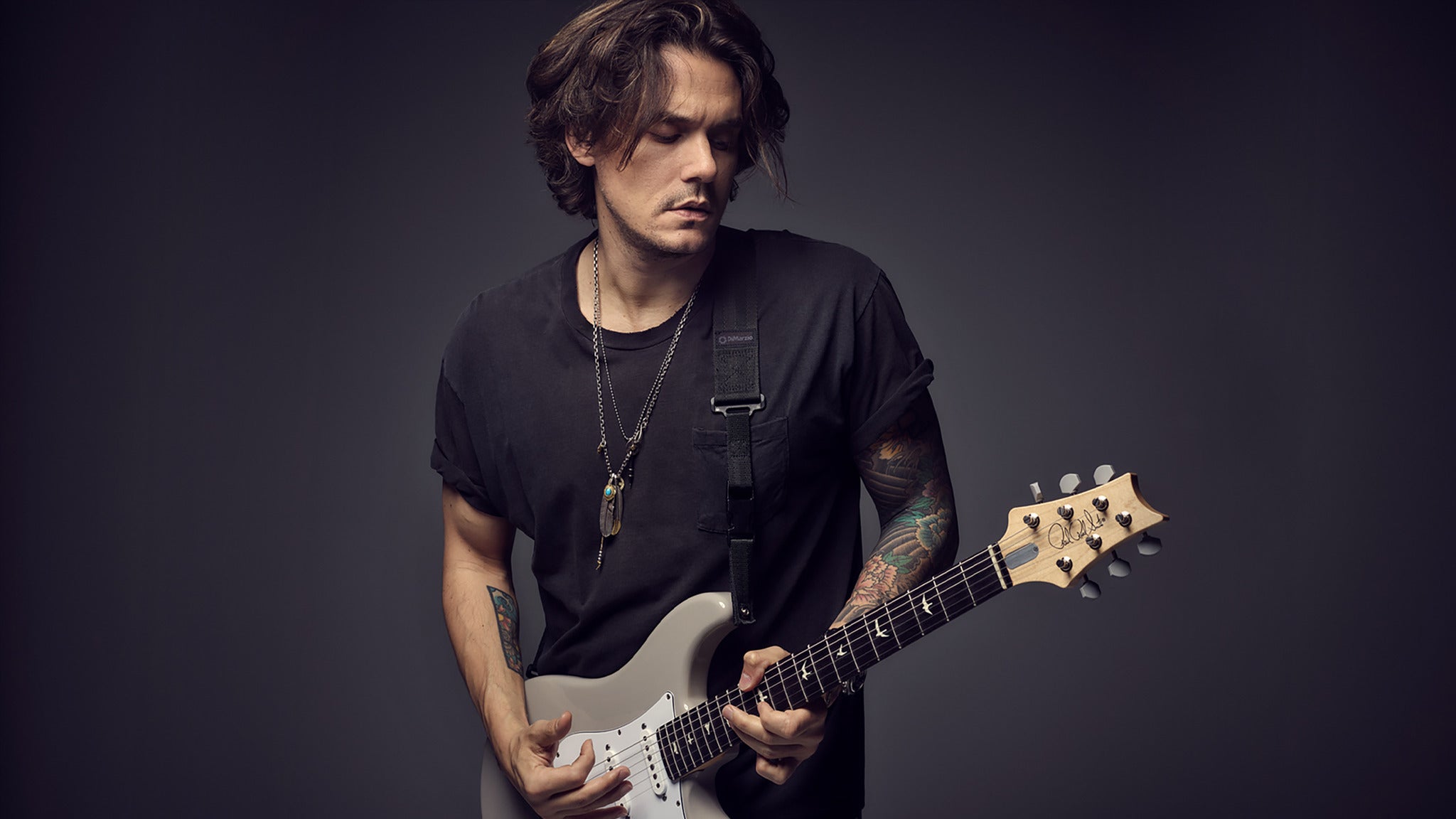 We've recently updated our site, and this new iteration has the ability for us to categorize episodes in various collections--you can now listen to episodes focused on '80s artists, Yacht Rock songs, Movie and TV songs, and lots of other distinctions.

One category I decided to include as I tagged episodes was the term "icon," representing artists who stand head and shoulders above most all others in their style, genre or era. Many of these names are undeniable--your Freddie Mercuries, your Van Halens, your Whitney Houstons.

But there had to be a cutoff--an imaginary musical line, that serves the same purpose as the measuring stick at the front of a roller coaster line: "You must be this iconic to ride." I had to figure out who is the artist we've covered who just barely doesn't fit into my mind as an icon?

For me, that cutoff artist is John Mayer.

Disagree if you will, but hear me out. John is incredible. He's a gifted songwriter and guitarist, and after a period of initial "whatever" about him I have grown to love his music. His debut album may have even snuck into my top 10 albums of all time--we'll figure that out later.

But my gut said no when it came to crowning John Mayer with "icon" status. Maybe it's a thing that comes with time, although he's been putting out music for 20 years now. Maybe it's the fact that I was so excited for his latest album Sob Rock, only to be ultimately let down by it.

I feel like I was fair in compiling the list of icon episodes-- I even left off my all-time favorite artist, Bruce Hornsby. It doesn't get much more emotionally honest than that.

But I've made my decision, and I stand by it, though with a twinge of doubt.

By the way, the artist just on the other side of that dividing line? That would be Jersey's own Bon Jovi.

Look, people change; and as the lyric from the song of John Mayer's we weirdly chose to cover says, John isn't done changing, and neither am I. He could end up in my "icons" list, but for now he remains in the line, on the outside looking in.

What do you think? Is John Mayer deserving of "icon" status? Is Bon Jovi? Who is the dividing line artist for you?