In Defense of John Mayer 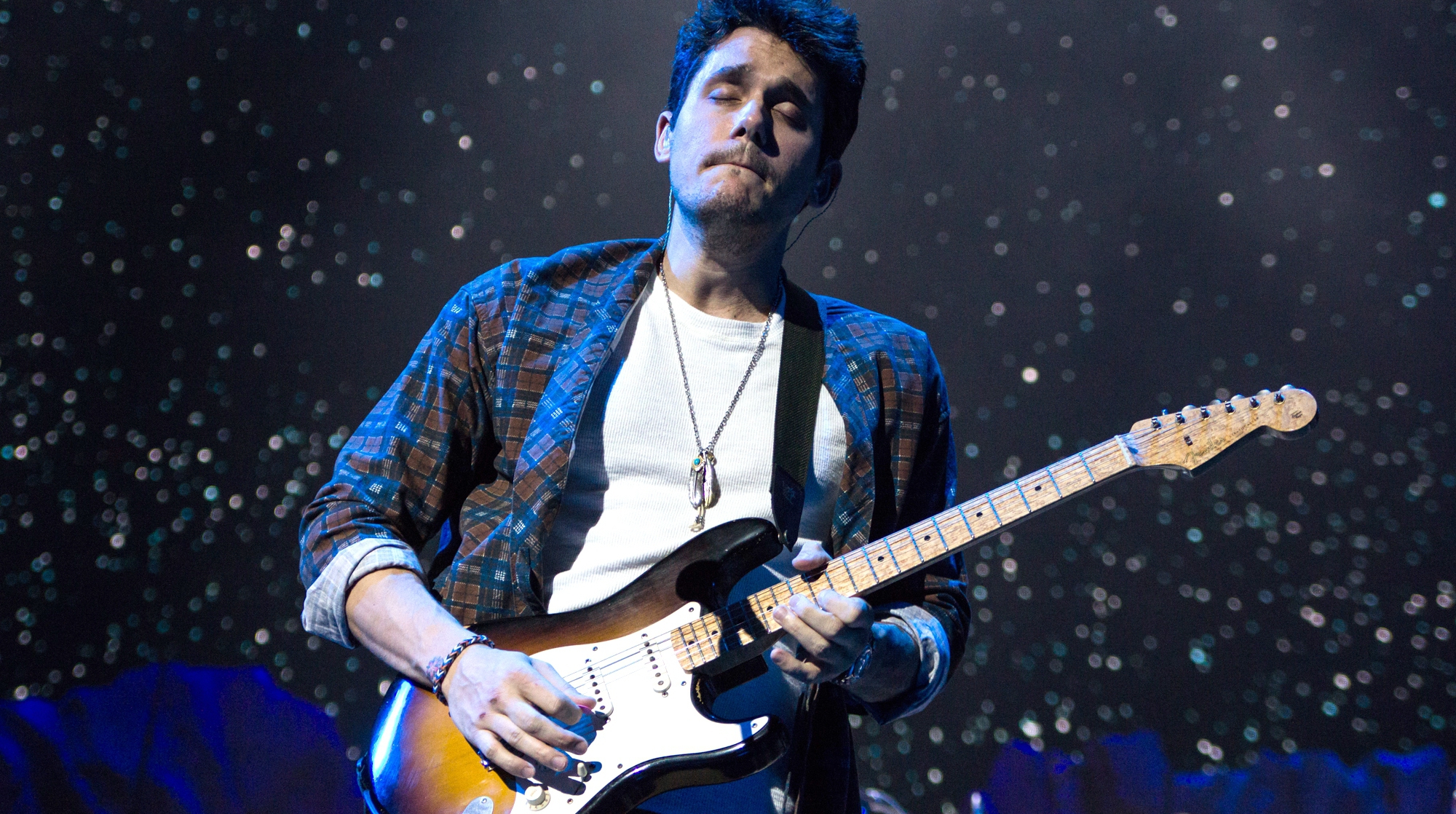 This blog is a response to Rob's assertion that John Mayer falls just below "icon" status. You can read the original post here.

Y’all know I think Rob’s a “genius” (I even invented a game to stump him which y’all get to hear weekly)…But when it comes to this topic, “SOMETHING’S MISSING” in Rob’s Brain. He’s “HELPLESS.”  He’s an “EGG-NO-RAMOOSE ((To Quote The Cracker Barrell Peg Game)” and could use a little “CLARITY.”

“HALF OF MY HEART” loves this debate, and half of it is scared that I won’t counter act those JM “VULTURES” and “ASSASINS” justly... All That Oppose- “YOU FRUSTERATE ME”… I am going to fall on the side of John Mayer IS UNDOUBTEDLY an Icon and I’m going to “TRY” to explain why in 3 points:

Years of Service- John Mayer’s Debut SMASH LP came out in 2001 (Room For Squares). 21 years ago. So let’s go back to 2001. “I GUESS I JUST FEEL LIKE” that if you could transport your mind back to that era  (which i realize this exercise may be little challenging), but let’s”SAY” if you were to ask the 2001 version of yourself if these artists were “Icons” at the time what would your answer be? I’m going YES, YES, YES, on all of these (not even mentioning Depeche Mode, Motley Crue, and Eurythmics among others to release debut in 81)…I would have categorized all of these below as “Iconic” in 2001…

Recency Bias/Comparison- To Take point 1 above a step further I’m going to mention artists with less years in service, with less musical talent, and comparable album sales in the US to further this point…Taylor “Stupid Face” Swift,  Kanye “Stormin’ The Stage” West, and Rhianna would have to be in the discussion when it comes to “ICONs” and all 3 of these artists debut albums are more recent than Mayer’s…And let’s not even get into “Musical” Talent here…That’s another entire stratosphere JM leaps them on…

Don’t Be Hatin’/Jelly Section- Disclaimer- This section is all in good fun and Rob is a “GOOD MAN WITH A GOOD HEART” with not a jealous bone in his body…Not all of y’all had the privilege to know Rob in 2001…Welp, I did and I got watch him “YOUNG AND FULL OF RUNNING” begrudgingly watch Mayer gloat “I AM INVINCIBLE,” while Rob in his own right had comparable guitar chops, comparable songwriting skills, and comparable vocal ability…Now I’m going to take a “SHOT IN THE DARK” here, but if Rob would have had maybe a little better wardrobe stylist (I ain’t hatin’ on the button up Hard Rock Jerseys and Batman T’s but I’m also a guy who wears bucket hats and wristbands…“Me and all friends we’re all misunderstood” in the wardrobe department) we could be “CHANGING” this discussion to Rob vs. John as “THE ICON” status. My point here is it’s tough to think of someone as an ICON when you possess the same talent in your own right, but maybe if “GRAVITY” hadn’t worked against our Also Ran Blues Man “WHO SAYS” he wouldn’t be singing a different tune…Hopefully “MY STUPID MOUTH” didn’t just get me in trouble…

In Closing- 16 Million Albums sold in the US (In The Age of Streaming), Multiple Grammys, MTV Music Video Award, and it’s not “JUST A SILLY LITTLE MOMENT”- it’s a LEGACY. “LIGHTNING STRIKES” with an artist like this only ever so often…And just in case you needed 15 or so more reasons…Here they are below in chronological order…Fathers warn your “DAUGHTERS”…This guy is an ICON:

Vanessa Carlton, Jennifer Love Hewitt, Rhona Mitra, Milana Vayntrub , Jessica Simpson, Cameron Diaz, Minka Kelly, Jennifer Anniston, Scheana Marie, Taylor “Stupid Face” Swift (don’t count this one against him), Rashida Jones, Miley Cyrus (again please don’t take a point away), Kim Kardashian, Reana Hammer, Katy Perry…and I’m sure the list goes on and I’m SURE there’s some that will never be mentioned on this list but should be…Hopefully I shed some “NEW LIGHT” on this discussion…I’m Out…XO…Insert “EMOJI OF A WAVE.” 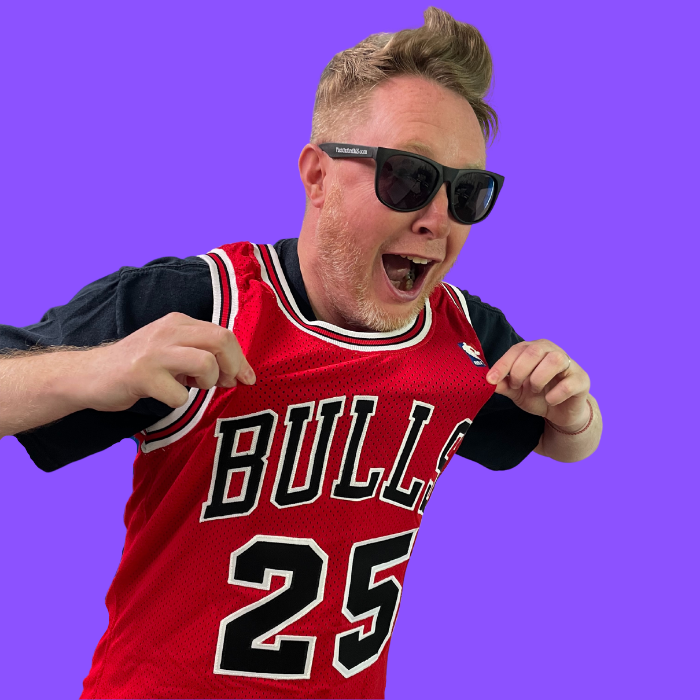 Lifelong music nerd and player, mind like a steel trap, and one heck of a car salesman. Loves the UT Vols, Atlanta Braves, Nashville sports, and live concerts.